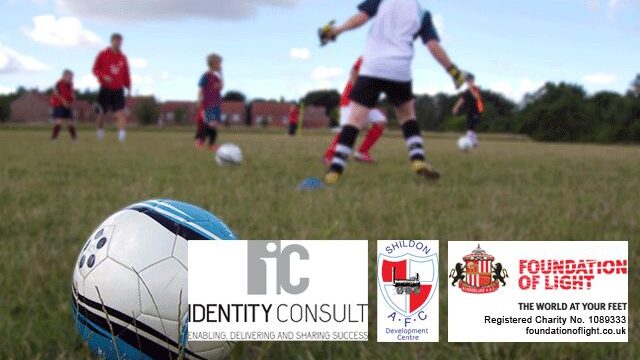 Man of the Match – Cain Smith

The U13’s travelled to Middlesbrough, to face a Tollesby team who had beaten them 5-4 only a couple of weeks ago.  From the start, Shildon were on the back foot with Tollesby working hard in midfield.  The first clear chance though fell to Shildon, when Noah McCourt broke on goal, but the keeper managed to parry the ball to safety.  On 15 minutes, Tollesby took the lead with a well worked goal.  2 minutes later, a Shildon break up the left wing resulted in a great cross which Chloe Geary managed to latch on to, only for the woodwork to save the home team.  On 22 minutes, with defender Cain Smith off the field with an injury, Tollesby took advantage and doubled their lead.  5 minutes later it was 3-0.   On 35 minutes, Shildon hit the post again, when McCourt hit a great shot.

In to the second half, and Tollesby extended their lead further on 37 minutes, and went 5-0 on 45 minutes.  A couple of minutes later, Shildon hit the woodwork again, then had an effort cleared off the line.  On 56 minutes, the hosts hit their 6th of the game, before Jack Mortimer finally got the Shildon team on to the score sheet.  In the last couple of minutes Tollesby scored another 2 against a dispirited team.