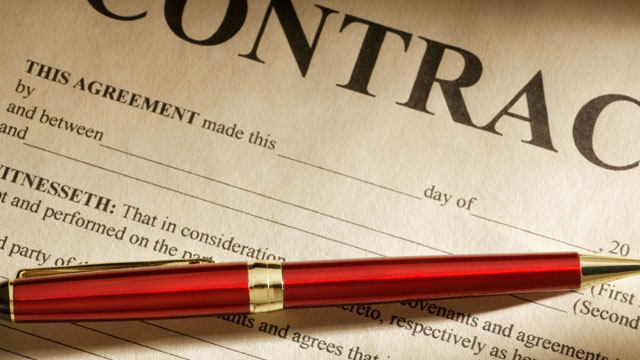 Since the season’s end, fourteen of the successful double cup-winning side have so far elected to remain with the Railwaymen by signing new contracts.

The news is a boost for fans who can already look forward to a strong Shildon side competing in next season’s Northern League championship and the various cup competitions.

Signed on so far are:

We also wish Lee Scroggins and Adam Rundle all the best for the future.

Lee Scroggins has returned to his former club South Shields in the Northern League second division.

Adam has taken up the role of  manager of Norton and Stockton Ancients who have just been promoted to Northern League Division One.

Darren Craddock will unfortunately be out for the new season after damaging his cruciate knee ligament, and wish him a speedy and full recovery.