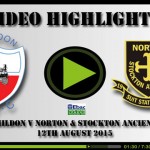 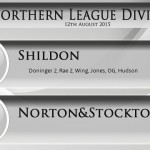 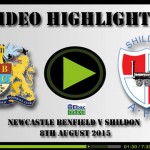 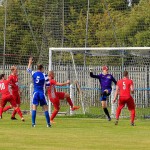 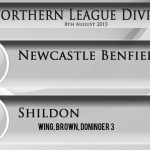 Shildon opened up their Northern League divison one campaign with a 5-0 win away at Newcastle Benfield. All five goals coming in the second half through Wing, Brown and a Mark Doninger hat trick Full match report to follow 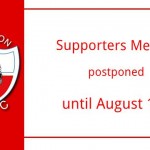 Due to unforeseen circumstances the next supporters club meeting will be held on Friday 14th of August. Apologies for any inconvenience caused. 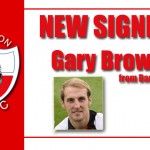 Shildon can confirm that Gary Brown has signed from Darlington 1883. Player Profile Taken from Darlingtonfootballclub.co.uk Darlington’s club captain Brown was one of the many players signed when a new squad was assembled in the summer of 2012. Brown has played for numerous Northern League clubs, joining the Quakers from nearby Durham City, as well as having a […] 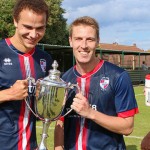 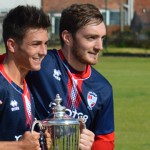 Shildon AFC win the Cleator Cup Trophy Shildon AFC kicked off their season in earnest on Saturday 1st August 2015 when they travelled to Marske Utd. to play for the Ebac Northern League Cleator Cup Trophy. The Railwaymen came away 2 – 0 comfortable winners, controlling the play for most of the game. Shildon […]