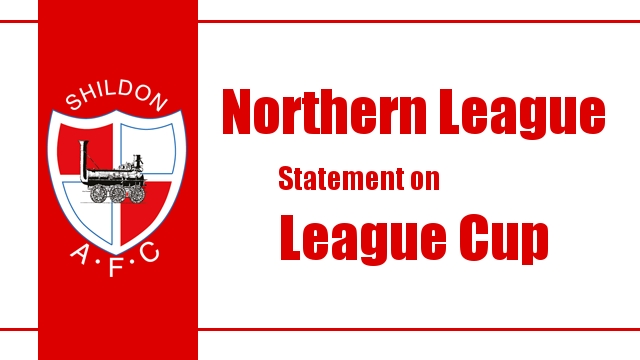 Guisborough Town requested that they be removed from the competition as a result of Jack Bailey playing as a substitute in their quarter-final win over Shildon in the Cameron Brewery Brooks Mileson Memorial League Cup when he was already cup tied in that competition.

Shildon have been reinstated as a result and will face North Shields in the semi final.