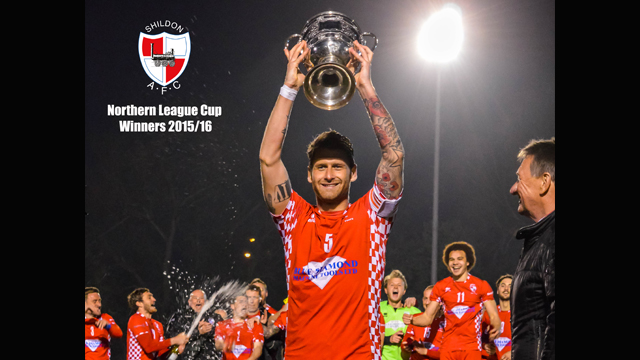 Marske went into the lead midway through the first half when Jamie Owens tapped in after a shot rebounded off the post.

In the dying seconds of the first half Sam Hodgson scored after a scramble in the box from a corner.

Both teams had chances to win the game before penalties decided that the trophy would be staying at Dean Street.