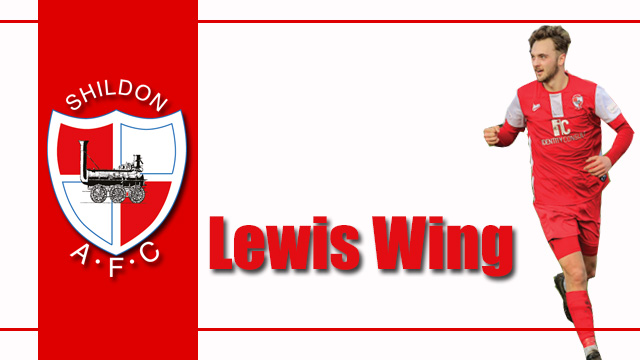 This is a fantastic achievement for him and the club wish him all the best with his future career.

As part of the deal Middlesbrough have agreed to play Shildon in a pre-season friendly. In the meantime the agreement enables him to stay at Shildon for the remainder of the season.

Lewis signed for Shildon for the 2015/16 season from Seaham Red Star where he was named runner up Northern League young player of the year after scoring 22 goals. This season he has currently scored 31 goals from Midfield including two hat-tricks in the last three games.

Congratulations from all at Shildon AFC