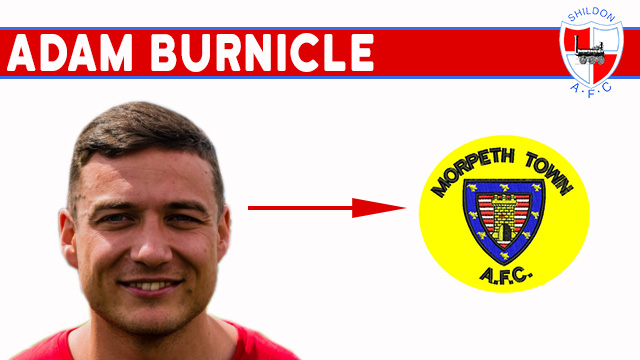 During his time at the club Adam scored 25 goals in 59 appearances and as voted by the Supporters Club, Performance of the Season for his 2 goals against Banbury United in the FA Cup last Season. The goals which the FA deemed enough to have his name printed on the FA Cup Final Match Ball.