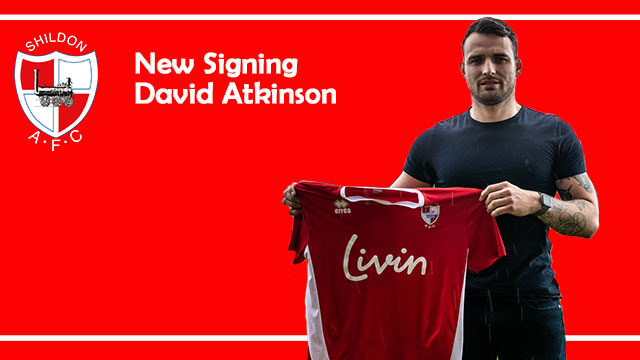 We are delighted to announce that David Atkinson has agreed to sign after leaving Darlington.

David who grew up in Shildon started his career at Middlesbrough and played in a variety of defensive and midfield positions. During his time Middlesbrough, he had a loan spell at Carlisle, and helped them avoid relegation in 2015 eventually making his move permanent. He played for the Cumbrians in the FA Cup against Everton – and played a season there before moving to Blyth.

In his first spell at Blyth, he helped them win promotion to the National League North in season 2016-17, before he had a spell at IBV Vestmannaeyjar in Iceland, helping them win the Icelandic Cup and Europa League qualification  before a second move to Blyth and a return to Iceland and played in the Europa League.

Manager Daniel Moore, delighted with the signing said ” I have been after David for the last 3 years. His desire was to play higher and that’s exactly the attitude and desire we want to bring to the club. I need to get him back enjoying his football and the experiences he has had will be an asset for us” 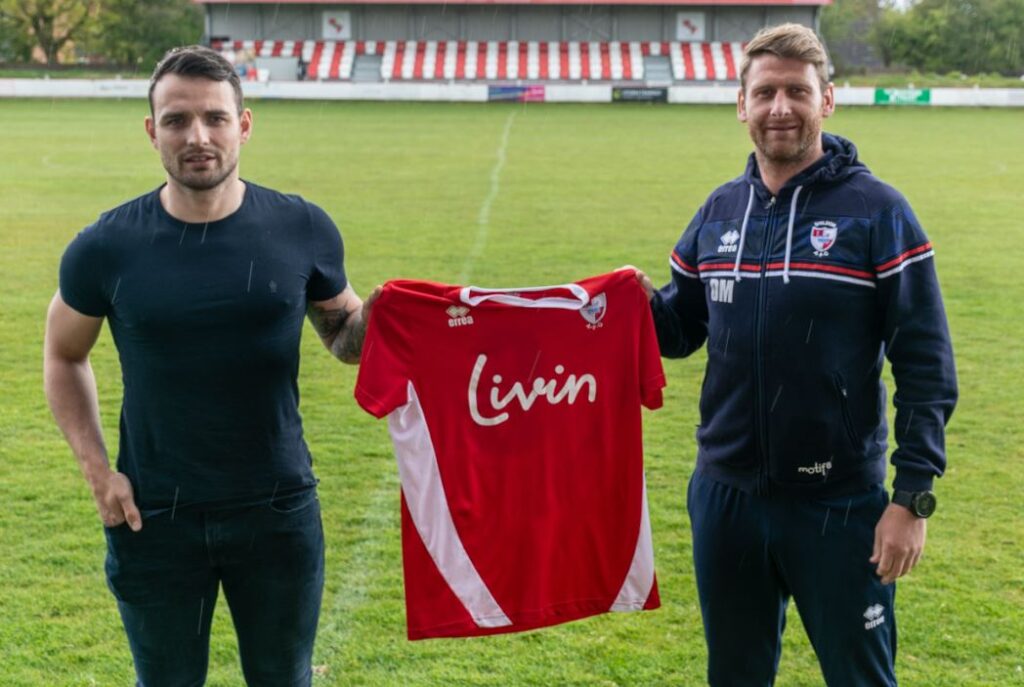 Welcome to the club David.