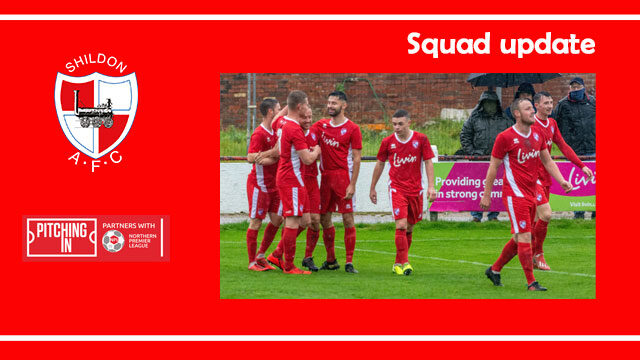 Over the last few weeks, we have agreed on the following for the players we are retaining for the coming season.

Midfielder Chay Liddle who has played 46 times scoring 7 goals has agreed to a new contract which will cover the next 2 seasons.

The following players have all signed new contracts with the Club

The following players are under option for the coming Season

Also, the management team of Daniel Moore & assistant Mark Hudson have also committed for the 2021/22 season. 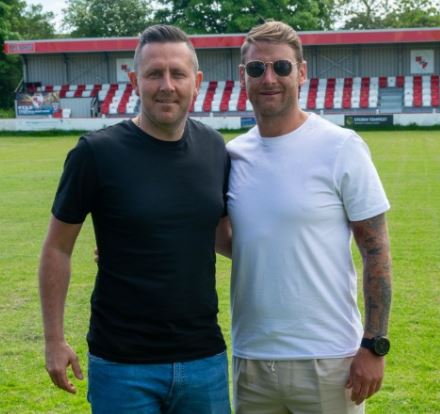