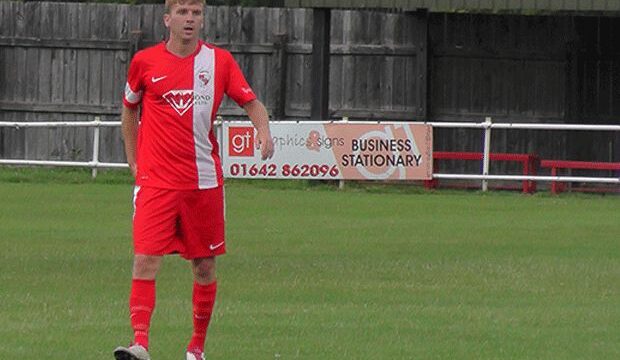 Midfielder Craig Hughes has departed Shildon and returned to Crook Town after being made available for transfer in the wake of the shock league defeat to the Division One newcomers.

Shildon lost their second match of the season 0-2 at home to the second division champions and it proved to be Craig’s last match for the club.

Craig, who joined Shildon from Crook, re-joins his brother, Chris, who moved to Crook in the close season to take up a coaching role.

The brothers had played together at Shildon last season.

Tweeting about his move, Craig said that he was “delighted to be back at Crook Town,” and all at Shildon wish him well.