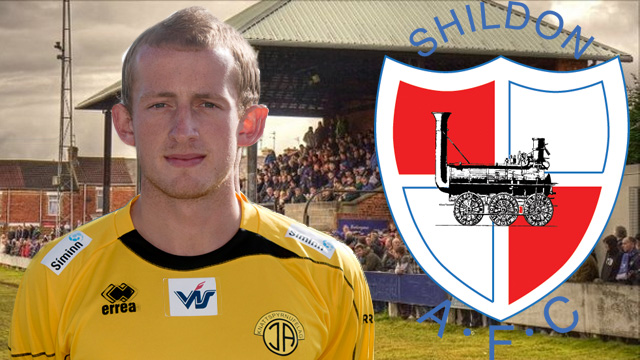 Mark brings a wealth of experience to the club, having played for top flight Icelandic sides, Stjarnan FC and IA Akraness (pictured) as well as Irish Premier League side Sligo Rovers.

Beginning his career at Newcastle United, he has also played at Team Northumbria in the Northern League and, in 2009-10, Blyth Spartans in the Conference North.

The 23-year-old is the latest player to join Gary Forrest’s revamped Shildon side this season.