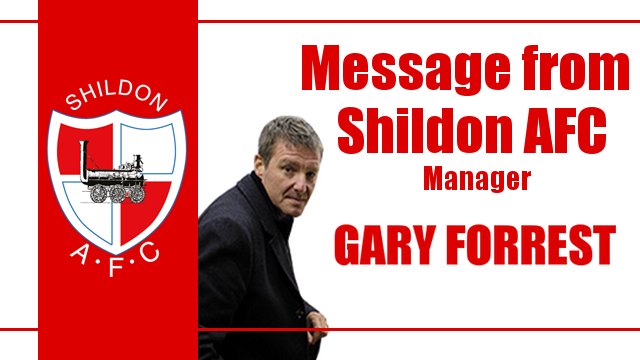 I am more frustrated than everybody else about the outcome of last nights game but the reaction and criticism of the players is unfair and irrational.

Firstly the game, we fielded a side missing 5  influential and key players, the first half was fairly even however their goal keeper pulled of two amazing saves. The second half we dominated and rightly went back in front. Yes their equalizer in injury time was infuriating and the players involved have held their hands up and apologized, a massive stroke of luck for Guisborough but that’s football. People seem to think that these things do not effect the players on the pitch but it does and we went from having the game under control and virtually into the semi final to being taken to extra time,  that was a huge kick in the bollocks to our players and a huge boost to their confidence. The third goal was poor but more down to tiredness.

Both sets of players ran themselves into the ground and credit must go to the Guisborough team for defending superbly at times and keeping themselves in the game.

Yes we conspired to beat ourselves on the night with the poor goals but to suggest there was a lack of effort or desire is disrespectful to this excellent set of lads.

Until last night we had gone 13/14 games unbeaten, we have no divine right to win every game. People cannot question the lads effort or commitment every time we lose a game! We are not premiership players and we will make mistakes, I was proud of my lads efforts and desire last night and I am sure the Guisborough manager will have been proud of his lads as well. It put the rubbish I watch in the premiership to shame!!

We have a very special changing room and trust me the lads will react positively to last nights disappointment.