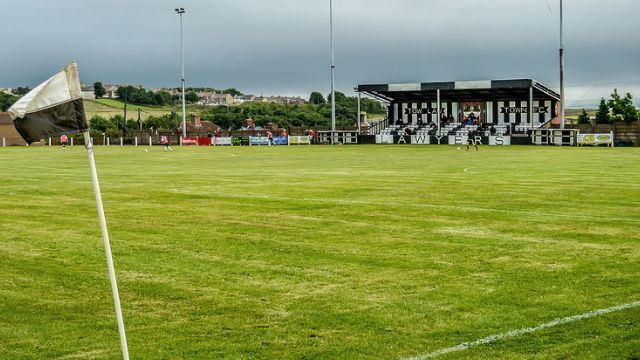 Shildon started pre-season with a 8-0  comfortable victory away at Tow Law on Friday 15th July 2016.  Shildon’s squad of 17 included David Vincent, Chris Bell, David Gorley all from the U18’s and trialist Joe Simpson. The Railwaymen  were ahead after 4 minutes when Paul Connor scored from close range. Just after half an hour Jamie Harwood hit the bar but the score remained the same up to the break.   In the 2nd half manger Gary Forrest  introduced  the youngsters into the game and they all put in  good performances.  Micky Rae made it 2 – 0 on 53 minutes and 6 more goals followed in the next 20 minutes.  After the match manager Gary Forrest said it was a good per season performance by the whole squad.

The next friendly is at Dean Street on Monday 18th July against Durham City.