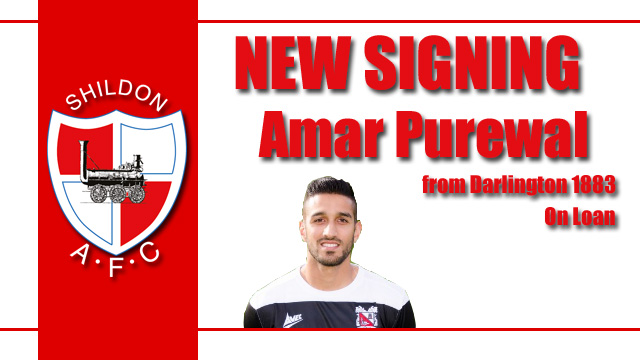 Amar joined Darlington during the summer of 2012 from Durham City, and was one of the first signings by manager Martin Gray. He started his career in Newcastle United’s youth team and joined Durham City from Northern League side Bishop Auckland in 2010 and finished his first season as leading scorer for the Citizens when they were in the Evostik League. He joined Darlo in the summer of 2012, and finished the season as top scorer with 24 league goals. He went on to score another 21 in season 2013-14. Amar became the first player in the new era to reach 50 goals when he scored a hat trick against Harrogate RA on October 1st, but was ruled out for the rest of the season because of a cruciate injury in January.

He returned in the later stages of the 2015-16 season, and achieved a good enough fitness level to be chosen for Panjab in the Conifa World Cup. He scored seven goals for Panjab on their way to the final.