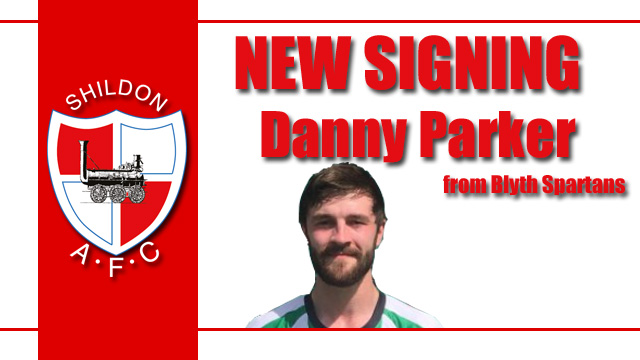 Shildon are delighted to announce that defender Danny Parker has signed from Evo-Stik Premier League side Blyth Spartans.

The 25 year old was previously at Motherwell, Durham City and Bishop Auckland.