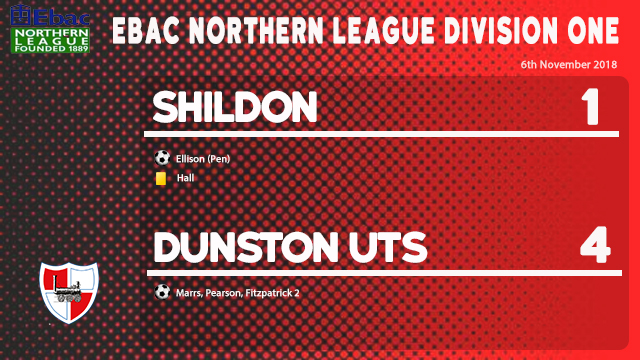 Liam Marrs opened the scoring on 10 mins heading past Newbrook in the Shildon goal. 3 minutes later Marc Ellison leveled from the Penalty spot after Danny Earl was fouled in the area. Michael Pearson restored the the lead just before the break after a mix up in the Shildon defence.