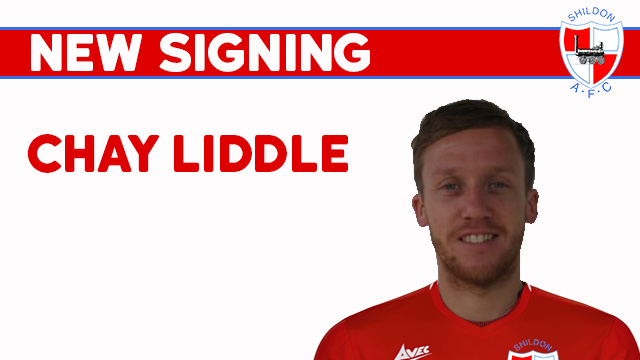 Chay Liddle signs for the Railwaymen

Chay Liddle has agreed to sign for Shildon AFC from Marske United.

Chay signed for Marske United from Billingham Synthonia in the summer of 2017, is an intelligent defensive midfielder who reads the game well. He played a key part in their title-winning campaign of 2017/18.

Shildon Manager Daniel Moore said “Chay seems to have been around forever but at 27 he still has the best years ahead of him. He is professional in his approach and he understands what it takes to win trophies and promotion. He will add very good qualities down the spine of the team.”

Welcome to the club Chay.