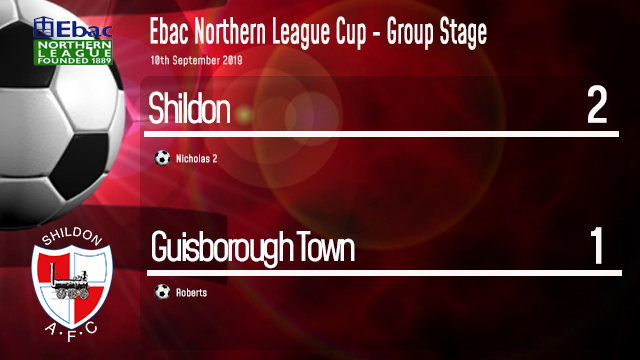 His first came on 50mins as he ran the length of the half before slotting under the Guisborough Town keeper.

4 minutes later he doubled Shildon’s advantage firing in an unstoppable shot to the keepers left.

Steven Roberts pulled a goal back for Guisborough with 4 minutes to go, but, a Shildon team that finished with an average age of 19 held on.

Man Of the Match : Tafari Nicholas