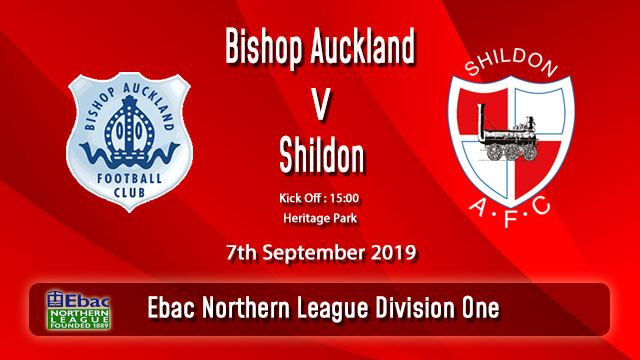 Shildon will be in search of finding their early season goal scoring form as they make the short trip to local rivals Bishop Auckland on Saturday.

The railway men head into the weekends game on the back of another disappointing game mid-week away to Whickham.

A very late second half goal ensured that Shildon came away with at least a point however coach Bryan woods believes the side must be doing better in front of goal.

“One thing we need to do is to start converting more of our chances, there’s too many touches in and around the box and I think we could have had a handful.”

Despite the two dropped points, woods still felt the result highlighted a more than desirable trait for the side.

Meanwhile, Bishop Auckland host today’s game on the back of 2 straight defeats in which they have shipped six goals, potentially more today should Shildon manage to find their shooting boots once again.