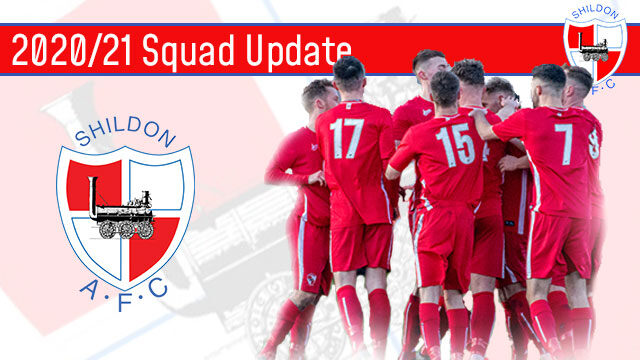 The Club has been working hard over the last few weeks and  can confirm the following:

We would like to thank Dale and Aaron for their efforts over the course of the last couple of seasons. We wish them well on the next chapter of their football careers.

The Management Team and Chairman have been working hard behind the scenes and hope to announce another new signing over the course of the next week which they believe will improve a squad which was denied promotion last season by matters outside its control.