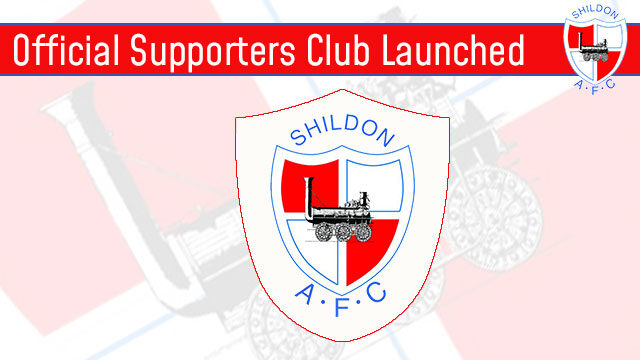 Following a request from our supporters the Board is delighted to back the formation of an Official Supporters Club whose aim is to support the Club achieve their ambitions for success on and off the pitch.

The Supporters Club will perform  both match day duties and community engagement on behalf of the Club and will support in fundraising for the Club, it’s official charity and for other good causes around the town

In return the Club will offer to Supporters Club members discounts on Season Cards, discounts on official Club merchandise, a shirt from the Clubs kit partners to raffle every month and regular access to the Management Team and players at events organised by the Supporters Club.

The Official Supporters Club has got off to a great start with over 9,000 followers on it’s Official Twitter Account.