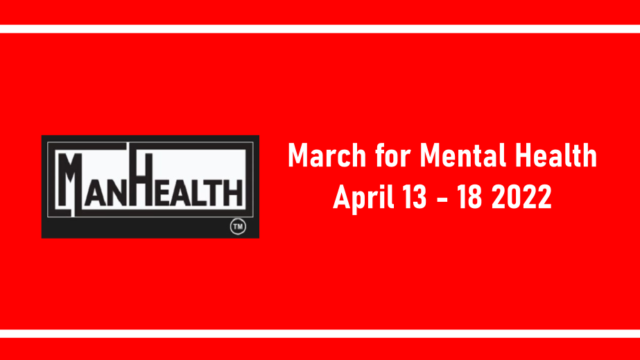 They are planning to visit over 17 Football Club Grounds as part of their route and we are pleased to confirm that the march will arrive at Shildon AFC’s Dean Street ground on the evening of 16th April and depart again on the morning of 17th April.  The ground will be open for their arrival and departure and anybody can come along and welcome them to the ground or wave them off – an invitation is open to take part in the march. 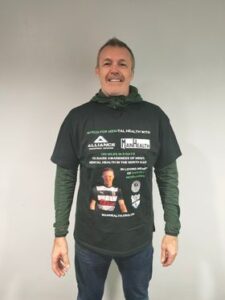 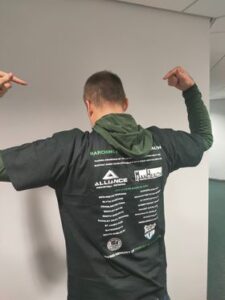 As ManHealth planned the walk they heard the terrible news that one of their group had lost his son and the walk is now being done in loving memory of Harvey McWilliams.  Harvey was young lad from Darlington and was football mad.

Further details on the march can be found here:  March for Mental Health

ManHealth are a not for profit organisation dedicated to supporting men through difficulties in their mental healthare.