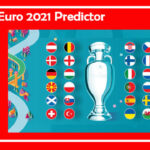 The Supporters Club are running a Euro Championship 2021 Predictor. It is £2 to enter where you will need to predict the scores of the 36 group games that will take place. Points will be scored as : Exact Score : 7 PointsCorrect Result : 3 Points Plus Bonus points for predicting the following : […] 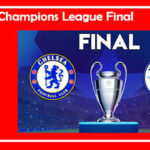 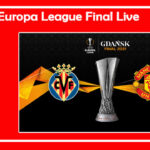 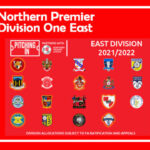 After 2,896 games in the Northern League we are now planning to play at the highest level that the Football Club will ever have played at, Step 4 of the Football Pyramid in the Northern Premier League – East. The record of them 2,896, the second highest number of games played behind Tow Law, games […] 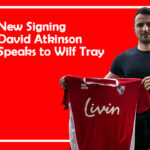 Wilf Tray caught up with David Atkinson to discuss his move to Shildon and find out a little bit more about the new signing. 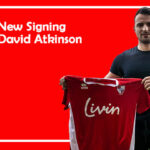 We are delighted to announce that David Atkinson has agreed to sign after leaving Darlington. David who grew up in Shildon started his career at Middlesbrough and played in a variety of defensive and midfield positions. During his time Middlesbrough, he had a loan spell at Carlisle, and helped them avoid relegation in 2015 eventually making […] 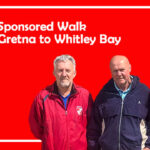 The 3 Amigos, Wilf Tray, Paul Mulley & Dave Longstaff are going to be raising money for Shildon AFC by walking Coast to Coast over 4 days from Gretna to Whitley Bay. This will starting on 3rd June, any money you can donate will go to help the Football Club which has dramatically seen its […] 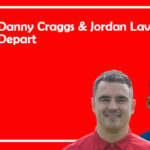 Shildon AFC regrettably announces that Danny has chosen to move on. Whilst there was always a role for him at the Club , understandably he wants to play more football and the Club will not stand in his way. On the pitch , Danny (55 Appearances, 18 Goals) played a big part over the course […]