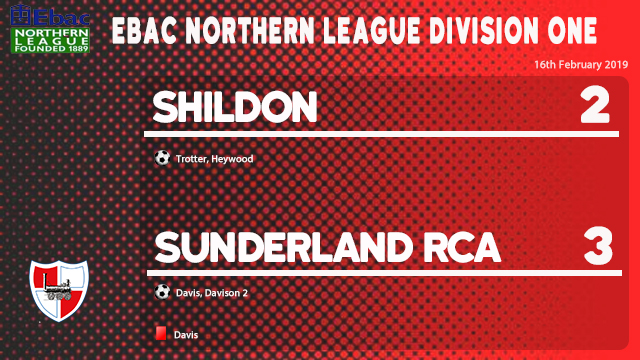 Kyle Davis gave RCA the perfect start after 3 minutes with a neatly taken goal. 20 minutes later Kyle was given a straight red after a foul on Matty Robson.

9 minutes later Mark Davison scored to send RCA into the break 2-0 up.

Mark Davison added his second and RCA’s 3rd 15 minutes into the second half .

Man Of The Match : Matty Robson