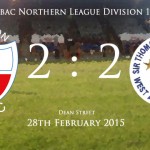 An Evenly Matched Affair Shildon AFC are still 3rd in the league after an enthralling evenly matched  2 – 2 home draw against top of the league side West Auckland Town on Saturday 28th February 2015. In front of a big crowd, Shildon nearly scored in the 1st minute when Jamie Harwood found Lee Scroggins […] 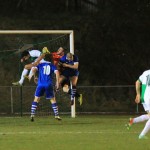 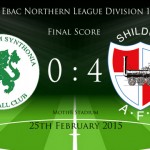 The Railwaymen are up to 3rd in the League Shildon AFC are now 3rd in the league after an easy 4 – 0 away win at Billingham Synthonia on Wednesday 25th February 2015. The Railwaymen are now just three points behind league leaders West Auckland Town, who have play three more games. Shildon’s next game […] 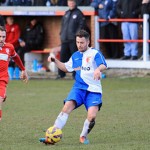 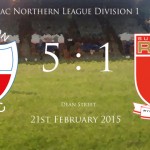 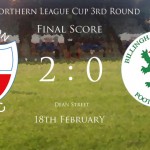 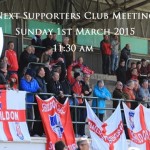 The next supporters club meeting will be held on the 1st March in the Dean Street clubhouse at 11:30. If anyone who is a member of the Supporters Club is wanting to go to the Sportsman’s Dinner can they please let Russ know by this date. 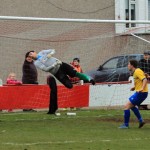 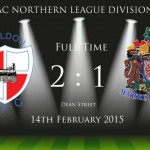 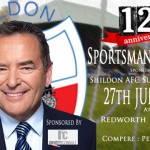 SHILDON AFC TO HOST 125th ANNIVERSARY DINNER Shildon Football Club, founded in 1890, is celebrating its 125th anniversary this year. In recognition of this milestone, the club – which is this season competing for its first league title in 75 years – is hosting a commemorative Sportsman’s Dinner, sponsored by Shildon AFC Supporters Club, at […]