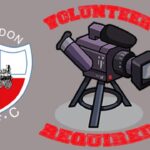 Shildon are looking for a volunteer to help with the Videoing and editing of our games. If you are interested, please contact programme@shildonafc.com 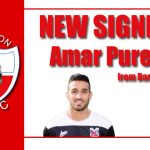 Shildon have signed Darlington 1883 Striker Amar Purewal on a short term loan. Amar joined Darlington during the summer of 2012 from Durham City, and was one of the first signings by manager Martin Gray. He started his career in Newcastle United’s youth team and joined Durham City from Northern League side Bishop Auckland in […] 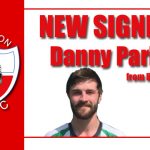 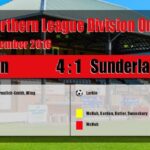 Sunderland RCA started brightly and went ahead when a cross ball evaded a stretching Matty Robson and fell to Larkin who placed the ball past Liversedge in the Shildon goal. After already been booked Ross McNab was judged to have brought Ferguson down when through on goal and was sent off. Micky Rae leveled the […] 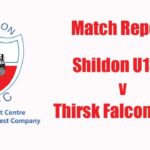 Shildon Under 13’s on the Up

Shildon U13s On The Up After a 2-0 win in the cup against Leven last weekend Shildon U13s went into their league game with their heads held high this week against Thirsk Falcons FC. However straight from the kick off Thirsk broke through our defence and scored immediately. Shildon restarted the game and started to pass the […] 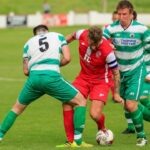 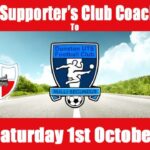 On Saturday the supporters club coach to Dunston UTS will leave from Dean Street at 1:30pm. The clubhouse will be open from Noon prior to departing. 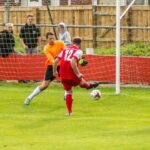 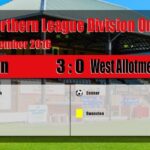 After a goalless first half Shildon came to life in the second half scoring 3 goals. First Lewis Wing scored from close range, followed by David Ferguson whole finished into the top corner. Micky Rae added a third with his first touch of the game after replacing Paul Connor Full match report to follow soon. 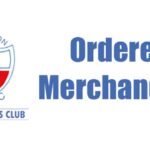 Please can anyone who has ordered merchandise from the club shop call in and collect before the 8th of October. After this date all unclaimed items will be put on general sale in the Club Shop.   All merchandise (Strips, Training tops etc.) can still be ordered either via the Club Shop or online at […]